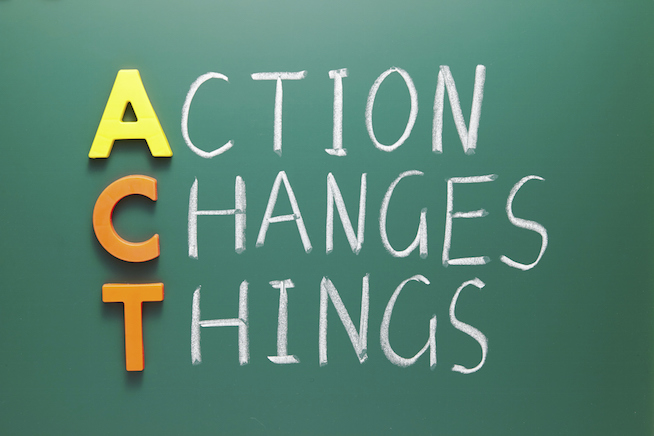 This mission is the last of #arganee for now, but should not be your last at all. There is no “over” in #arganee or #netnarr; “Over” is a concept that we declare null and void.

We ask that you look at some other issue in the news, or your world, heck maybe just parking, and create a meme message that explores an alternative to the norm perspective on it (as we have done with Pepsi). What can you convey or transform or draw attention with the simple combination of a photo and big text?

#netnarr #arganee There are some strange habits you creatures have in the digital realm…. https://t.co/Ekik74Ykc8 via @imgflip

From Slacktivism to Activism

The illusion that online activity in social media has an impact in the world, how true/false or somewhere in between is that? If you seek definitions, you can find plenty written about Slacktivism or Clicktivism

But does this mean we dismiss the potential of online activism? Here are some recommendations to dig in more:

Do you know of more? Tweet them out, by all means.

On Wednesday, April 26 starting around 6:00PM EDT the Kean University Digital Alchemists are leading a twitter chat to answer this question- How can Digital Alchemy Be a Part of Converting Slacktivism to Activism? with these potential questions”

For this week, your writing task on this blog is to write a letter, to your “friend” on the other side, the Earth-World. This is the transformation of what you have learned in #Arganee that can help them. Tell them:

Featured Image “Activism or SLACtivism” from a Ravishly post: Slacktivism: When Your Activism Isn’t Really Activism

One Reply to “Mission IV: Transform Slacktivism to Activism”