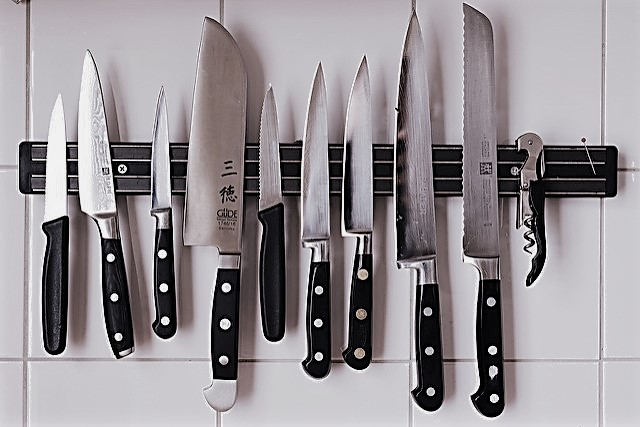 Fair warning to all who dare delve deeper into the Other Side: Should you make a so-called “bot” using a pre-made fabrication of sorts, check the rows and columns for straggling letters and wandering no-words, whispers of forgotten things meandering in hollow spaces.

Ahem, hope my fair foresight doesn’t scare those with softer sensibilities nor those with feebler hearts from any alchemical exploration or experimentation. From spell-casting or word-weaving and the would-be such. It’s rather amusing–sending  nonsense and nonentities out into the widespread web, seeing what spells stick, hit–find realization. Become magick.

Anyway, many magickal happenings have taken place since the treacherous journey from the Other Side to Somethingness.  Recipes of fate and of memory–spells, offerings of word-weaving–have been scribed  on the walls of a kitchen that seems to favour the impassioned over the meek of cooks. The angry ones, so it goes.  Was expecting more bread to box my ears and questions about my intellectual being to be screamed in my face to be honest….

Still, there was a magickal aroma about the place. See if you can catch a whiff of it:

The Alchemy of Memory: Recipes for Remembrance: Many acquaintances for dinner. Many memories to savour. Pretty sounds~

Of course, many other delightfully fragrant trails of magick abound. Follow your nose, your tastes to the ones that sate your fair desires ^.^ Or not. I’m just a lone, sappy-no-lucky faerie wandering the fathoms to and fro hum-hum-humming hexes & hearts. Follow at your own risk, you know?

Slán till an chéad uair eile