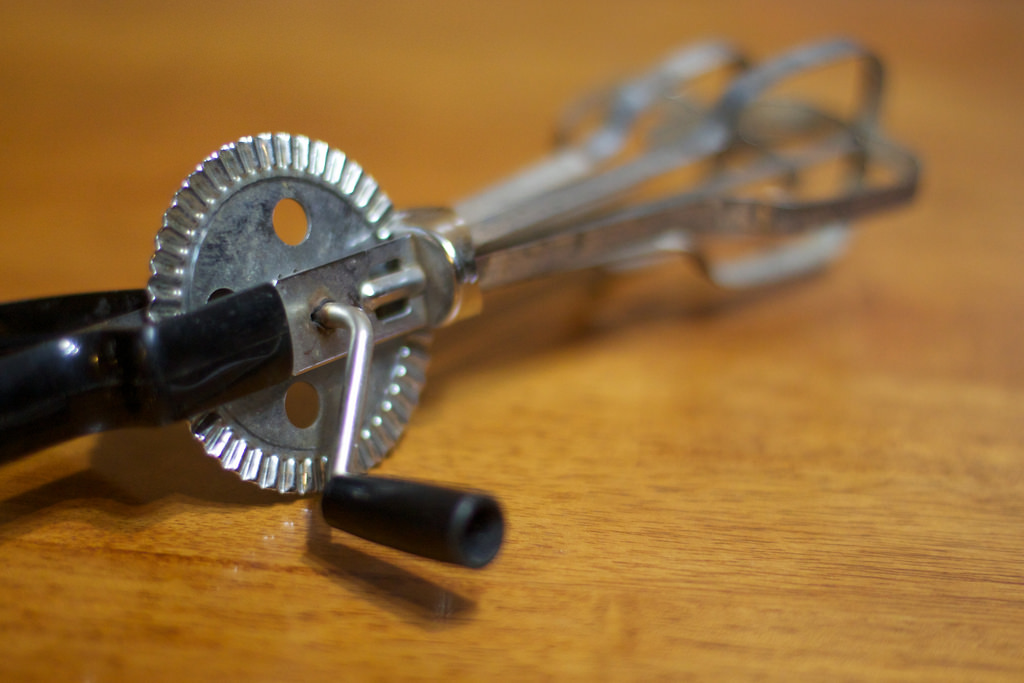 Old Rebeg is in the kitchen right with you for the Cooking with Anger NetProv running this week.

This was the basket I got. Ugh.

I let it sit for a while. Around lunch I really had a desire for guacamole, which had nothing to do with my basket but got me thinking of a character. It kind of fit together with the memory of the old hand cranked beater my Mom used in her kitchen.

I got my story written and was pretty happy with it’s shape fitting in under 500 words.. until I went to the site and saw the “dishes” had to be 300 words or less! I took a lot of knife cuts to get it down under 300.

While it’s published over at CWA, here it is again.

She sashayed by my porch like a stray cat.

“What are you reading, Johnny Cake?”

While our social circles lacked overlap, Laurita Escobar knew me, the most vanilla kid at Sudbrook. No one, teachers, parents called me anything but “Jonathan”, except Laurita.

Bored, curious, maybe she saw? Why a popilar girl wanted to know about my comics, listened to me blab about purity of Superman even when cool kids like Alec Caputo sidled by, looking at us like we were birds to shoot.

Laurita’s interest was real as her raucous laughter. She teased me for failing the “r” in her name, that I called her “gatolito”, sternly wagging her finger… “gatito!”

Consider her my first girlfriend. She read me Gustavo Adolfo Bécquer poems, had me sit with her abuela making tamales, taught me to squeeze fresh lime in tacos, how to find Orion’s Belt.

When Laurita asked me to cook, those eyes squinted when I suggested oatmeal. Epitaphs about “gringo gruel.” But in the morning she was at the door.

Dull oatmeal. But I had my mother’s secret- milk, lots of butter, churned with the old hand cranked egg beater, soft purring of worn metal gears. It’s green chipped paint handle came with my grandmother on the boat.

Oatmeal had a fluid smoothness that even left Laurita wordless.

It never officially ended. Last I saw her she was hanging onto Alec Caputo’s waist on his Honda Nighthawk.

Hungry after a writer’s conference in Omaha, I find a place called “Lauritas” Through the kitchen door, I hear laughter, soft purring of a utensil.

I leave satisfied, thoughts of the gatito who not only stole my heart but also pickpocketed my grandmother’s egg beater.

And here is a bit of a behind the scenes video, and the debris left from making the guacamole (which was pretty darn good)

What’s in your dish?