This world you inhabit is beautiful, amazing and complex.  It seems as though your species has come to a pivotal moment in your evolutionary journey.  The collective you have decisions to make about what happens next. The technology your people have developed holds much power.  The virtual worlds you create are mirrors.  Look closely.  They reflect your input.  At times when you are not pleased with what you see, know you have the power to change.  It’s not as complicated as you might think.  Just change the input.  You can change anything.

When I look back on the history of your civilization I am awed by all you have accomplished- without the use of sophisticated technology networks.  If you have been able to achieve and change so much already, think about what is possible.  Anything is the answer.  Believe this.  Know this.  Spread this knowledge. Live this thought.

You have become more aware. That is a start. Continue down that path. Your mind is a powerful network.  When you put many networks of minds together, you create a network of unstoppable force.

Memes.  Interesting form of communication I have discovered in this realm. Facebook, too.  So many posts.  “Funny” requests.  Why?  I want to tell ppl to stop, stop, stop. So, I made some memes to speak their language.  Not sure if message will be received correctly.  I think they may be….how do you say…..crass? 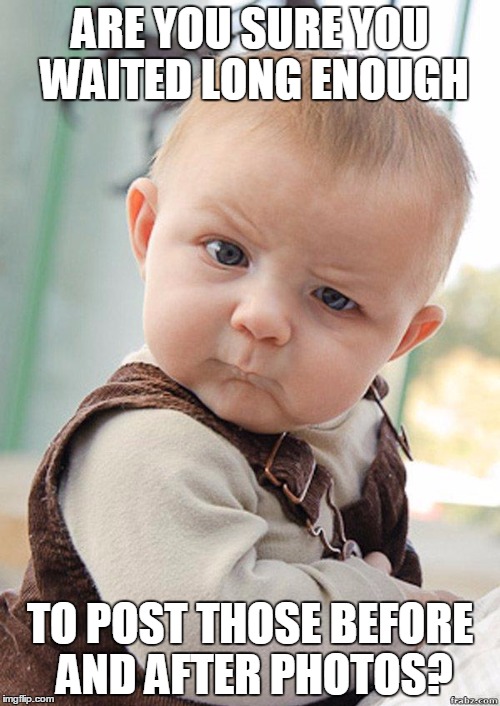 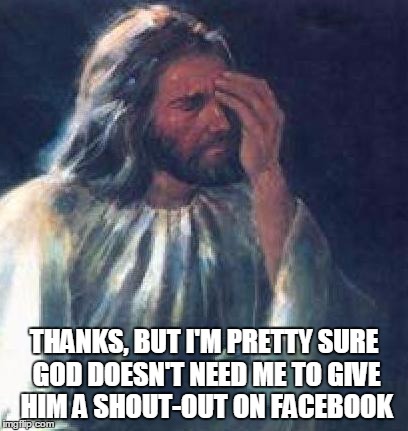 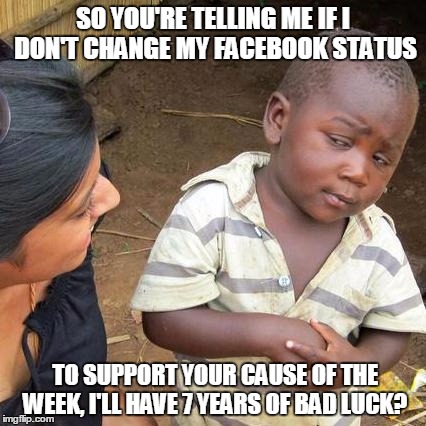 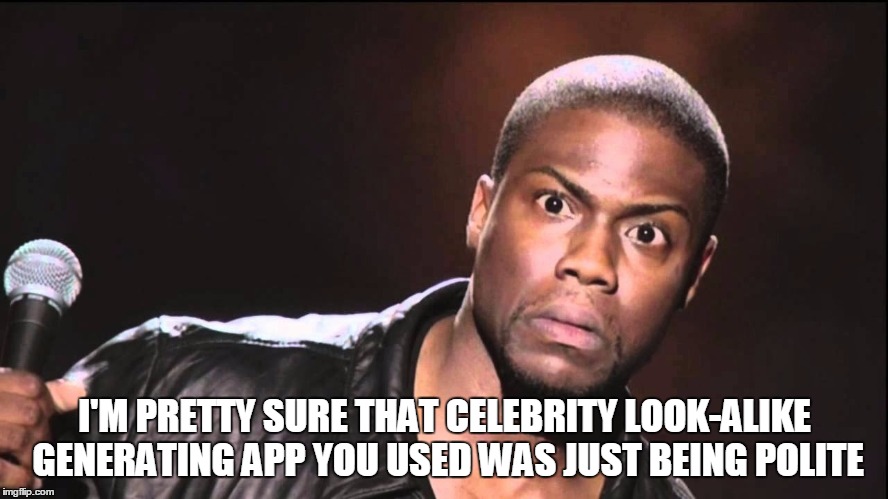 It’s a good thing I do not know many ppl in this world.  I shall choose to reside in the mirror land.

(For more reading fun, see my friend, Wanderer_920’s post about parodies in the Netnarr world)

My friend, @wanderer_920 cooked this recipe up prior to last week’s in-class group challenge.   She has a lot to learn.  It could use a little digital/alchemical remixing if you ask me.  A story made only with words??? Hmmmm……an interesting concept I have stumbled upon in this realm of the universe.

“So then I told that old hag to shut her big dumb ugly trap. There’s a new sheriff now woman, I says to her. And clean up those dishes too.”

“Damn right ya did.”

The throaty voices and gruff laughter trailed off as the husky trio strode past her. With it went the stench of skunked beer and stale cigarettes.

This wasn’t Shelly’s normal scene. No, Shelly was what some might call a classy girl. Cultured, even, by some standards. Yet on this night, she found herself among the seedy late-night crowd at Lee’s Tavern. Tonight, Shelly didn’t want her pricey red wine or pretentious martinis. No, tonight Shelly wanted to be real. She’d come to Lee’s to see what it was like to really live. To feel. To see what she’d been missing out on. She knew she’d go back to her playing her role as the idyllic housewife and overprotective parent tomorrow. But not tonight.

Shelly, dressed in her least PTA-like attire, sat in the booth across from the bar and knocked back her third tequila shot and immediately chased it with the last ounce of her lukewarm Heineken Light. It was time for another. She casually made her way over to the bar.

“Another, hon?” the aging barmaid offered politely. Shelly could see a whisper of compassion in the woman’s tired eyes.

“Yes, please,” Shelly replied with a weak but grateful smile.

The masculine voice sounded strangely familiar but oddly out of place. Shells. There was only one person on earth who called her that. But it couldn’t be–

She raced to both finish her sip and turn in the direction of the sound. In an instant, she knew it was him. But how? Why? Her eyes bulged and her brow revealed the confusion in trying to process the monsoon of questions.

He simply smiled. A pinch of exhilaration ran through her body.

Two hours later, the pair could be overheard laughing and reminiscing about old times.

“And what about the time we went skiing? Do you remember how long it took me to-”

“Get down the hill? Uh yeah, how could I forget?” he finished her sentence.

“Oh ok, I got one for ya. What about the dinner by the lakehouse….”

“Roasted squash with fennel and beets.”

“Mosquitoes in the salad!” they roared in unison.

“Ya, know, this might sound crazy but I have a hotel not too–”

Shelly shook her head urging him to stop. She grabbed his hand.

“Not tonight. This was perfect, but I have to go home. This was exactly what I needed, thanks.” She got up to leave.

“Ya know, Shells, you haven’t changed a bit,” he said with a disappointed shake of the head.

Shelly returned the compliment with a knowing smile and an equally-as-disappointed raise of her eyebrows.